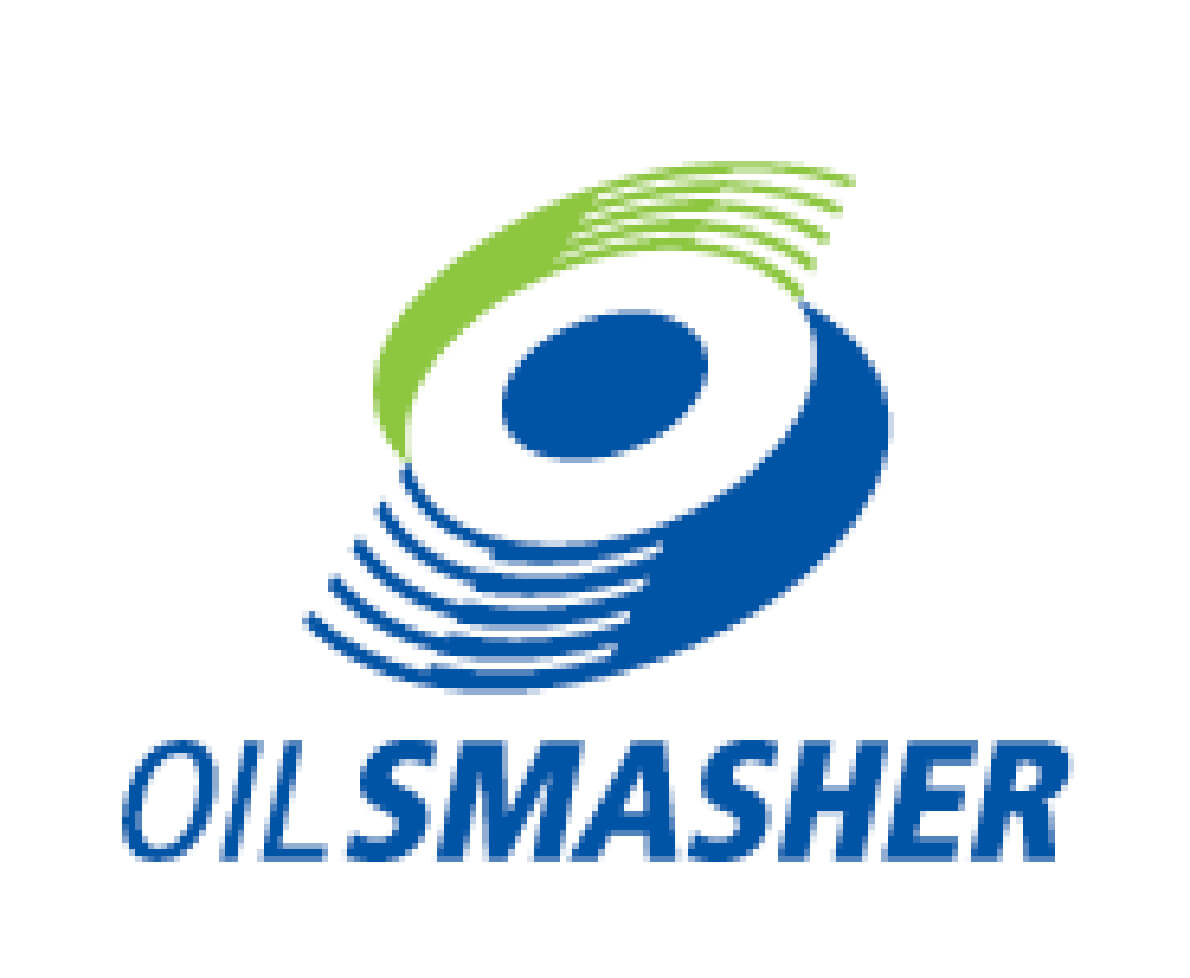 OIL SMASHER STATE OF THE ART

Spinning at high speed, the Oil Smasher disk captures most of the oil in the oil fumes. The oil is then spun off by the centrifugal force and collected on the oil tray.

The result showed OIL SMASHER captures more than 85% of oil from the cooking fume. 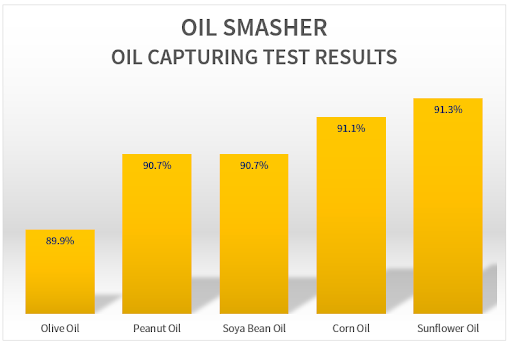 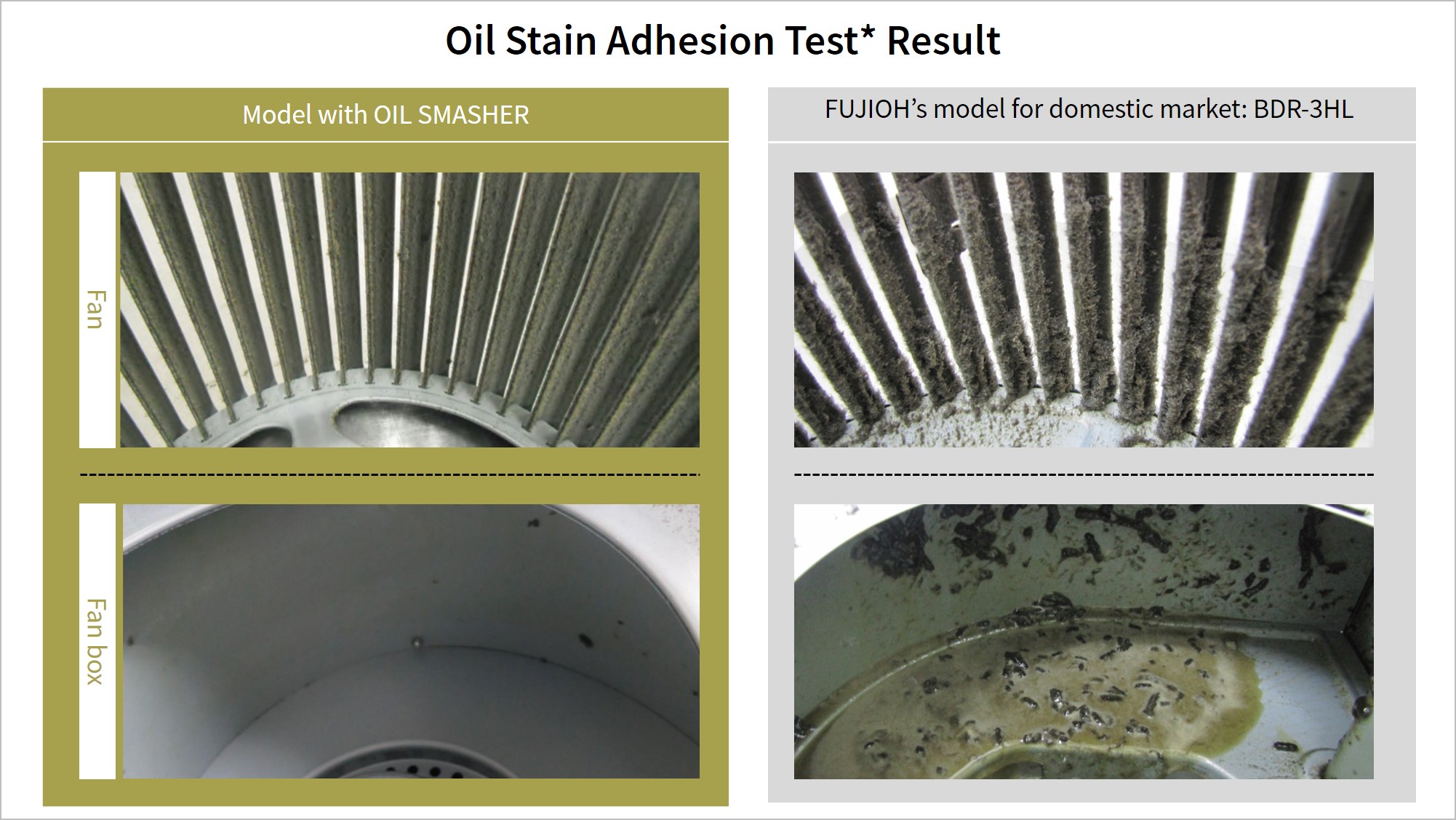 WITH AND WITHOUT OIL SMASHER

During the test period, OIL SMASHER’s spinning disk and oil tray were washed once in every three months while the filter of BDR-3HL(without coating) was cleaned once in a month.

The result showed that OIL SMASHER prevents much oil and dust from entering the fan, keeping the internal parts of cooker hood cleaner.